WHAT IS A PREDICTIVE DIALER?

Predictive dialer software is a useful productivity tool in outbound call centres to make outbound calls to your prospects and to ensure that all agents are occupied on calls the maximum amount of time.

When an agent has to manually dial each prospect, wait for someone to answer, if they do, listen to an answering machine message, the amount of time that an agent can be productive actually talking to a prospect is estimated to be only 15 minutes in the hour.

Predictive dialer software will make multiple calls simultaneously on the principle that not everyone will answer the call, then detect whether the number is ringing out, whether it is voicemail, or whether a human, and only connect prospects to agents when they answer the call.

The “Predictive” part of a Predictive Dialer is to be able to vary the number of calls made depending on the number of agents available, so that prospects do not get calls where there are no agents to take the call, or worse, leaving the prospect you have called on hold in a queue.

The challenge of predictive dialling software is to keep all agents talking to prospects for the maximum possible time without wasting leads by calling prospects when there are no agents to take calls and at the same time.

At the same time, predictive dialing software needs to take into account wrap-up time, this is the amount of time that an agent has at the end of a call to a prospect to do any admin tasks.

Advanced predictive dialer software may not only take the number of agents available to determine the rate of calling, but also take into account historical statistics based on successful calls so the rate of calling may change depending on the quality of the list and the time of day.

The call has to be transferred to the agent in a timely manner with little delay, so it appears to the contact that the agent has called them directly. In the majority of circumstances, the call to the agent is directed to a call centre or the agent is registered directly to the predictive dialer, and the agent’s phone is set to auto answer to minimise delay. In some cases, the agents line is open, and then hears notification that there is a customer on the line.

In many jurisdictions around the world, there are large penalties for getting predictive dialing wrong, offences may include: 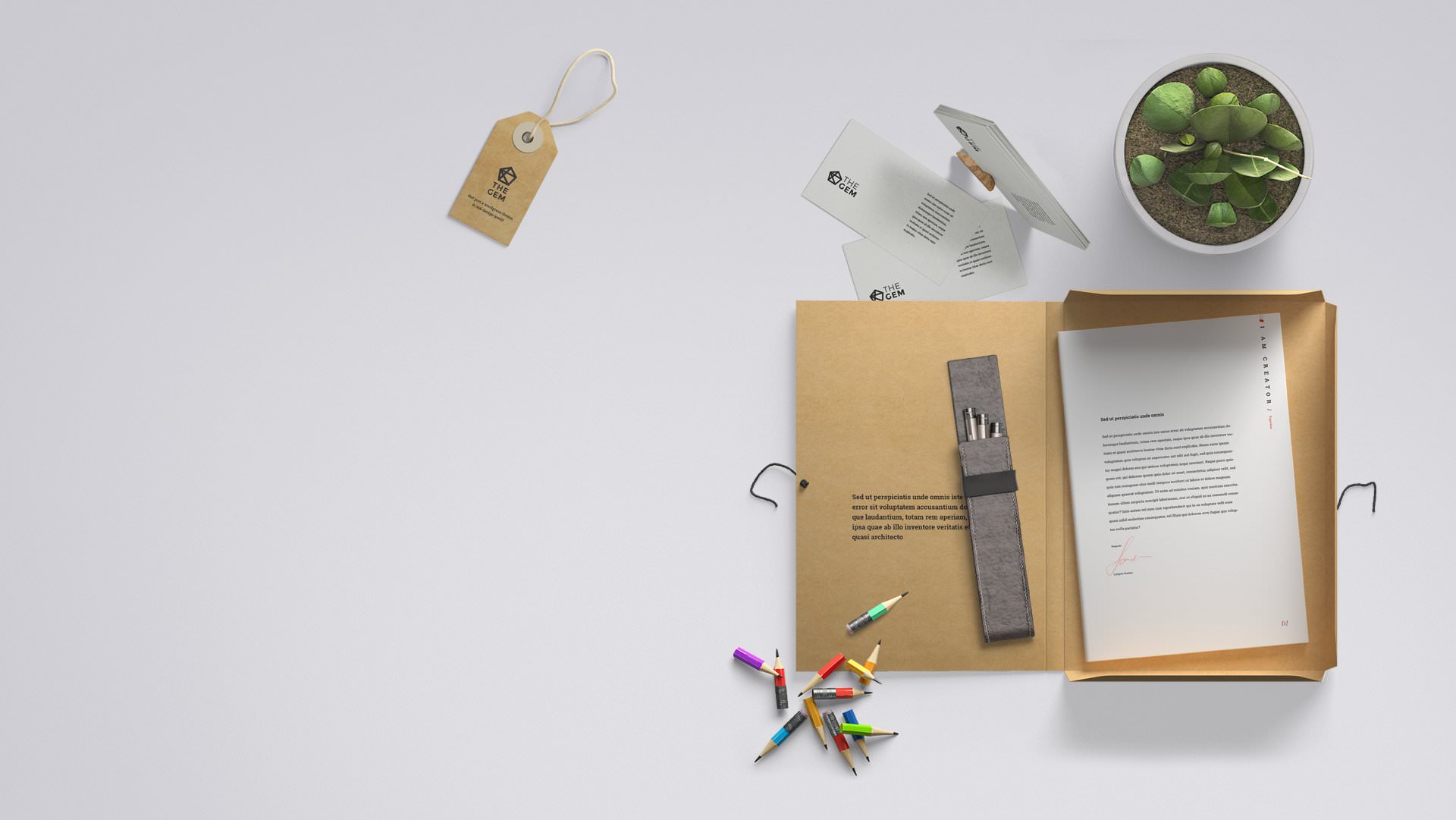 It is important to take the laws of your country into account, and ensure who is responsible for compliance, as well as ensure that you can comply with the law. In the UK, it’s the company selling the products may be liable whereas in the USA, the company actually making the calls may be regarded as at fault.

STATISTICS AND REPORTING FOR PREDICTIVE DIALER

Predictive Dialer Software should have detailed statistics, not only for commercial reasons to measure the performance of your systems, but also for compliance.

From a commercial standpoint, statistics are required to ensure that there are the right number of agents at the right time of day to maximise the results of your lead list. From a legal perspective, in some countries there are limits on the number of abandoned calls or silent calls as well as the accuracy of the answering machine detection.

Please contact us for more information about Predictive Dialer, and how it can help your sales organisation.

TalkAmericaVoIP is voice broadcasting software designed for making outbound calls to your contacts, most often used for marketing and political polling, but is also used for emergency notifications.

Our customers use mostly voice broadcasting software for marketing in one of two ways, as a press one transfer or to register their interest for a call-back by an agent later.

1) Press one transfer is where a recorded message is played stating the proposition and then the contact is invited to press one to speak to an agent, the call is then transferred to the call centre PBX and then distributed to an agent. This technique is also called Live Transfer.

2) Callback is where the contact is called, the proposition played via recorded message, then the contact is invited to press 1 to express an interest. A report can be downloaded and the contact called back by an agent the next day.

There is another type of marketing message which can be employed by TalkAmericaVoIP voice broadcasting software, that is to leave an answering machine message. TalkAmericaVoIP can detect a voice mail, then leave a message after the beep.

TalkAmericaVoIP voice broadcasting software has been designed for high capacity send out calls at high speed. Even on our smallest 100 concurrent call system, it is reasonable to expect to call 125,000 contacts in a day and we easily can scale up TalkAmericaVoIP to handle millions of calls per day.

For more information and a live demo of our voice broadcasting software, please contact us.